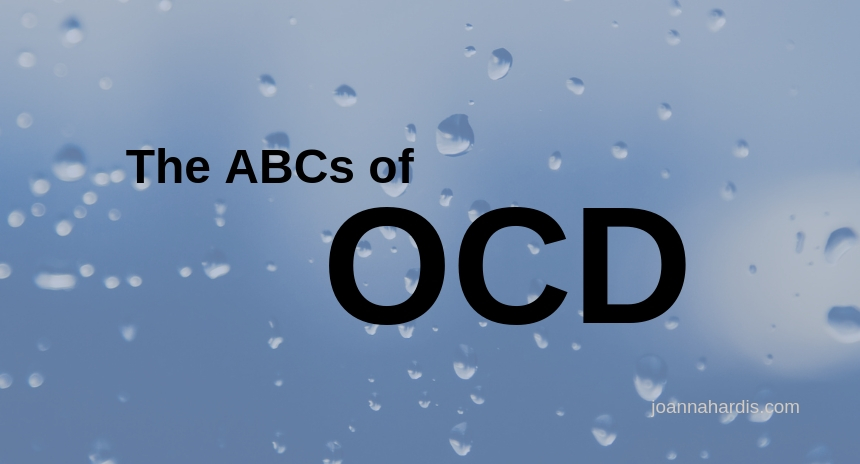 On Monday, we discussed the basics of Obsessive Compulsive Disorder in children. I thought it might be helpful to also share this quick, ten-second breakdown.

The O is for Obsessive.
An obsession is an intrusive thought, which is highly distressing, that causes the child to feel worried, anxious, disgusted or just “not right.”

The C is for Compulsive.
The compulsion (also called a ritual) is the behavior the child performs to get rid of the thought, feeling and/or sensation. Compulsions can be behaviors like hand washing or mental rituals like repetitive praying or number reciting to make the thought/feeling/sensation go away.

The D is for Disorder.
Because the compulsions are causing a significant impairment in their lives in terms of time, energy, reassurance from others, places to avoid, etc. we deem it a mental disorder.

Remember …
It’s not unusual for a child to not have the language to express why they feel compelled to sort and stack their papers a certain way. They may just say “I don’t know. It just needs to feel right.” With kids, they may not have a specific obsession that goes with the compulsion either, but they are spending excessive amounts of time and energy on their rituals which could be red flag that something is up.

Want to learn more?
Contact me! Keep in mind that like most mental disorders, Obsessive Compulsive illnesses fall into a spectrum. So let’s talk and figure this out together.