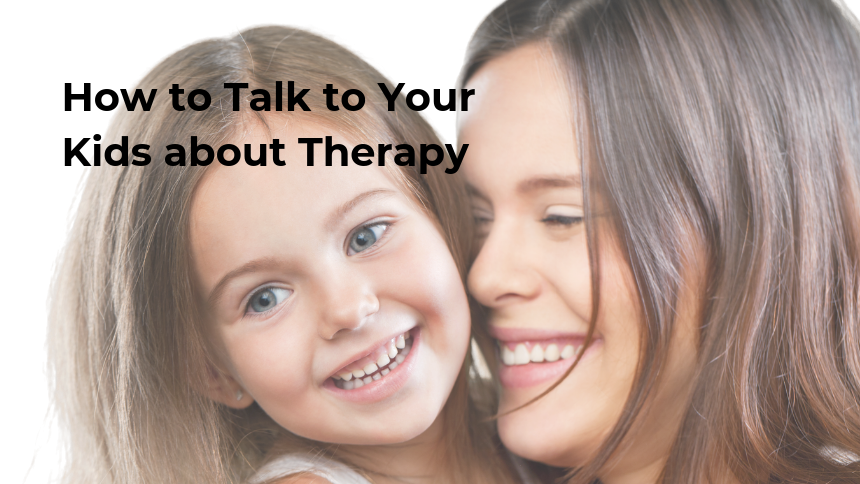 Even though their mom was a therapist, my kids complained when they were little about seeing one. Looking back, I completely own that I probably didn’t present the whole thing very well. Ok I know I didn’t, because they thought they were the only ones who needed it (SO not true) and that it did nothing for them. They also still make fun of the way I broached the whole topic in, what they call, my “therapist voice” — which is apparently low and slow. They said I was “all dramatic” and “creepy” about the conversation. Live and learn right?

I know I’m not the only one who struggles when it comes to talking to children about seeing a therapist, because I’ve fielded countless calls where the question is just that: “how do I broach the topic with my child about coming to see you.” To hopefully help save you some grief, I’ve put together four simple tips.